​"A fine, no-nonsense interpreter of traditional music and an excellent songwriter" The Guardian

With unflinching courage, Bella has explored and blurred musical boundaries. From her mastery of traditional music and the stripped back strings and concertina of her debut album Night Visiting (2007), to the electric guitar and drums in the self-penned humanist hymns and feminist battle cries of Hey Sammy (2017), via the Derbyshire ballads of The Dark Peak & The White and ancient Chinese poetry of Eternal Spring, an album of songs and poetry recorded in China, her themes of displacement and home, lost and found love, heartache and joy, are delivered with her unique, disarming honesty, and, of course, the acclaimed crystalline voice that won her BBC Radio 2 Folk Awards Singer of the Year.

In 2019, she released 'Postcards & Pocketbooks: The Best of Bella Hardy', a double CD celebrating her incredible first 9 albums of musical adventures, alongside 'The Complete Lyrics of...', a hardback book containing over 100 songs. 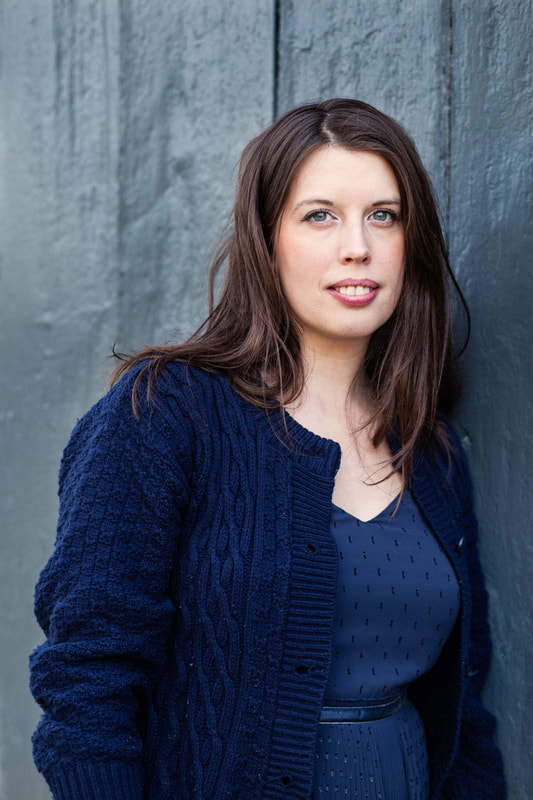 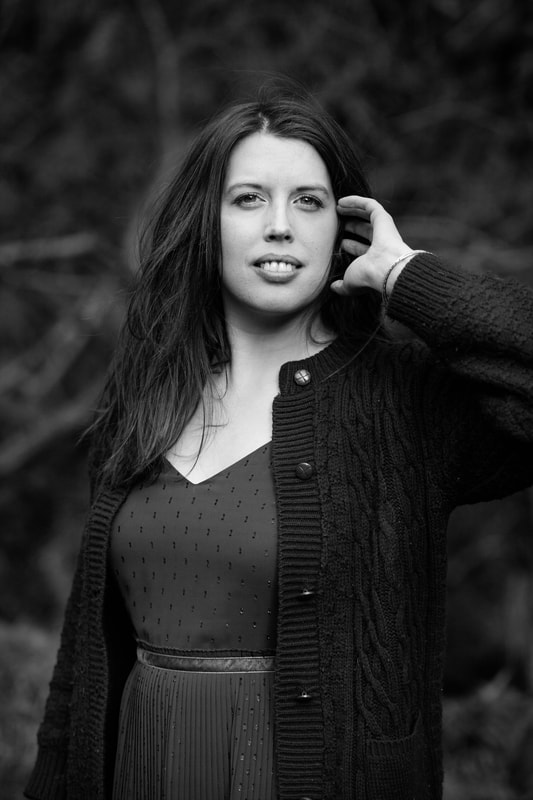 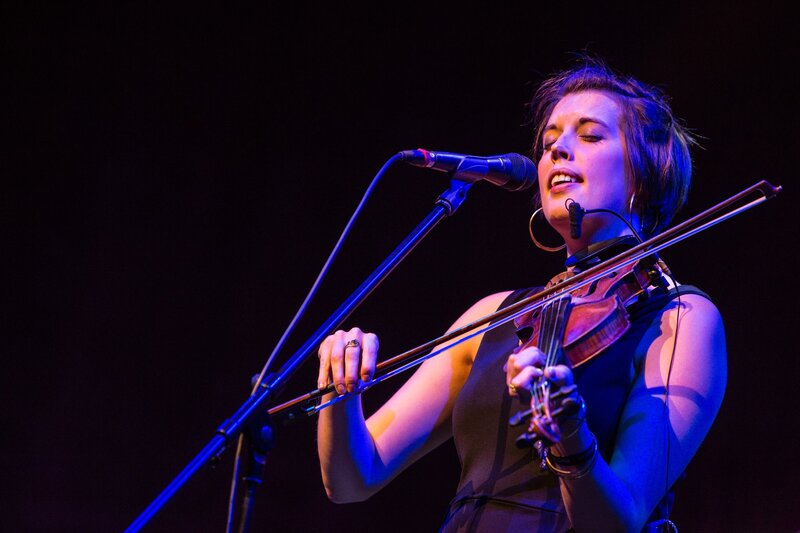 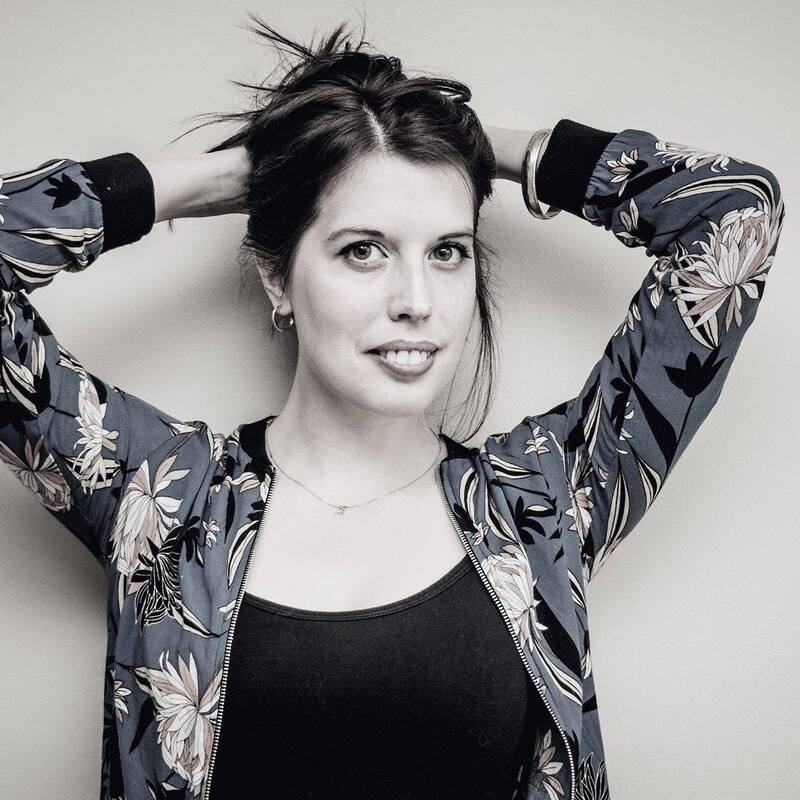