​"The busy crowd... is testament to Dunlop's talents.  Dunlop brings an air of tenacity while displaying a fine repertoire of well-crafted songs spanning traditional and contemporary. He's determinedly taking the traditions of folk in his own direction." The Independent

In 2018, Blair saw the release of his 4th album ‘Notes From An Island’ on his own label to rave reviews. On this album he brings in previous collaborator Ed Harcourt as producer.  After successful tours of Australia (March 2018) and the UK (October 2018) Blair has cemented his place amongst UK folk influenced songwriters. 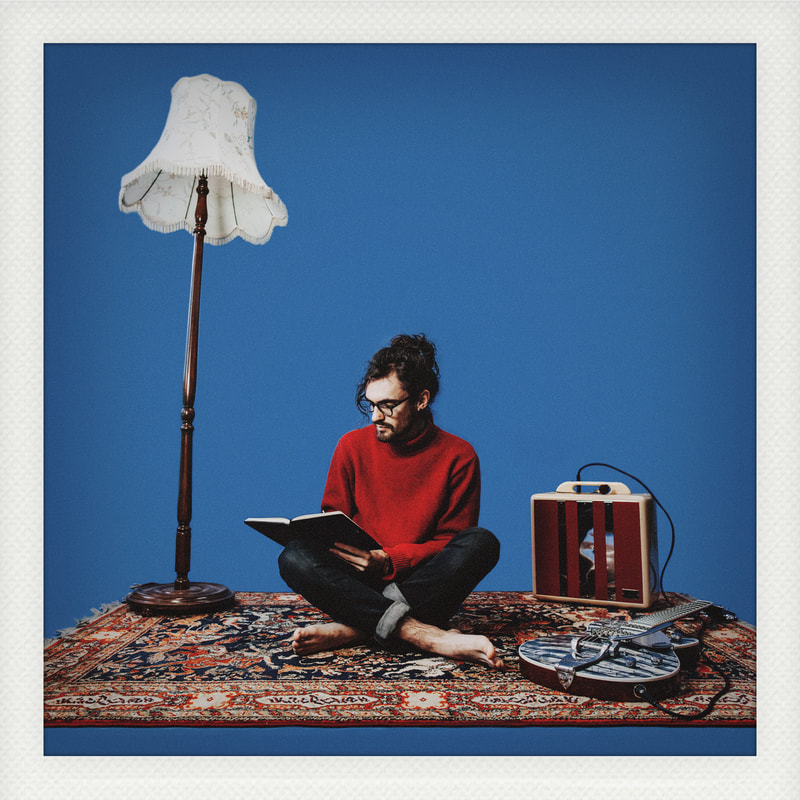 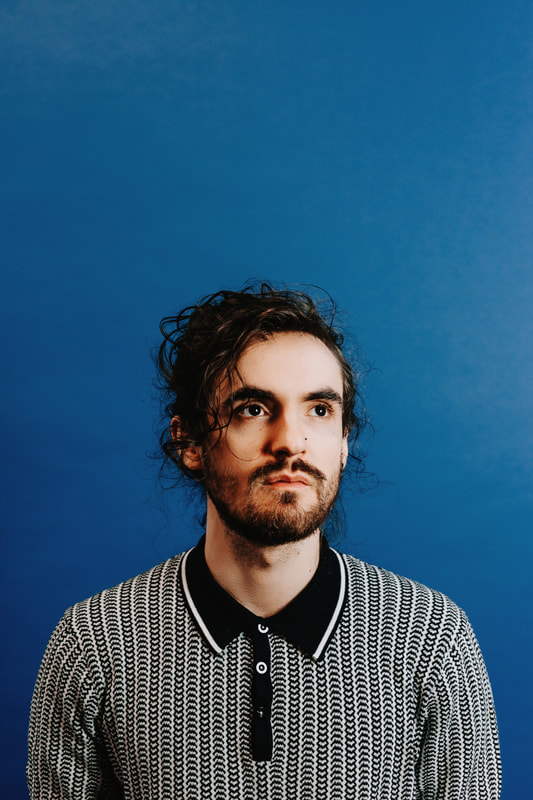 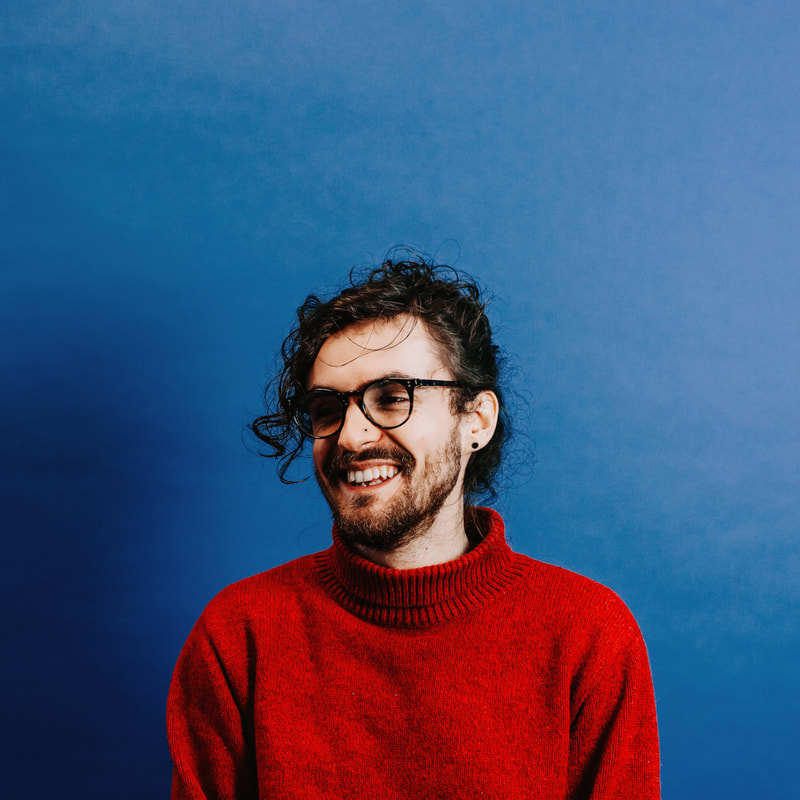 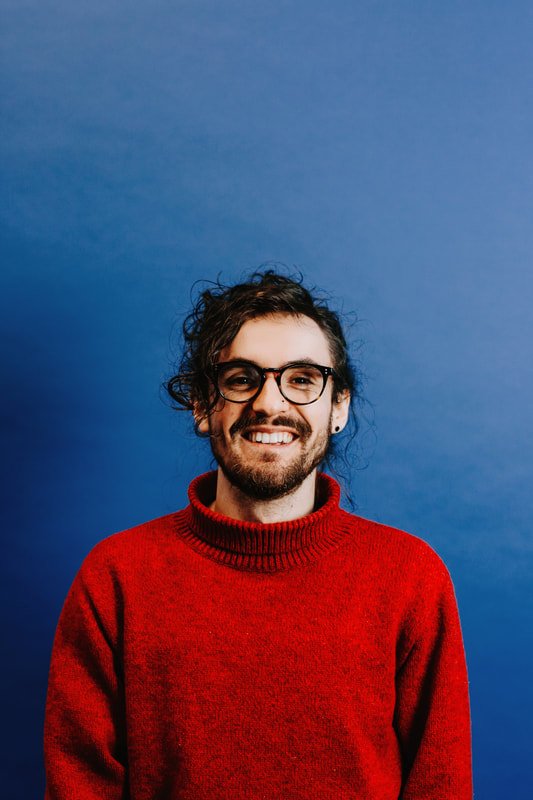