​"Elaine Davidson is one of the most gifted singers and songwriters I have ever worked with. Elaine has the unique ability to write a beautiful melody, an incredibly honest lyric and deliver it with true depth and passion. Listening to Elaine’s music recalls a time of mastery in songwriting and story telling and you will get lost in the uncluttered, unfiltered true beauty of it." Warren Huart (Aerosmith, James Blunt, The Fray) record producer, Los Angeles​

Elaine, through the power of social medi, re-connected with Warren Huart, a member of the first band she played in. Warren was now a successful record producer (Aerosmith, James Blunt, The Fray) based in Los Angeles. Warren suggested that he would like to record her next CD and after some discussion about where that would be, it was decided that Elaine and her band would go over to record at Sunset Studios and Warren's own Spitfire Studios, both based in Los Angeles.

Fun was had! Over a two week period they recorded Can't Tell The River. Warren brought in top Los Angeles session guitarist Tim Pearce as well as Blair Sinta on drums (Alanis Morrisette). The extraordinary skill and talent which were involved at the making stage became very apparent in the music.
​
“We hired a house on the top of the Canyon, the view was incredible, you would have thought we were a million miles away from city, nothing but trees and the Hollywood Hills sign. I felt we were making something really special.” 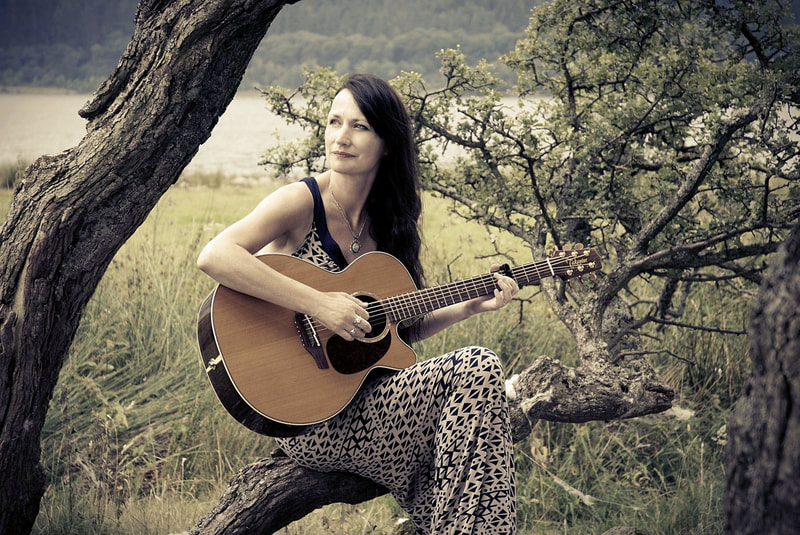 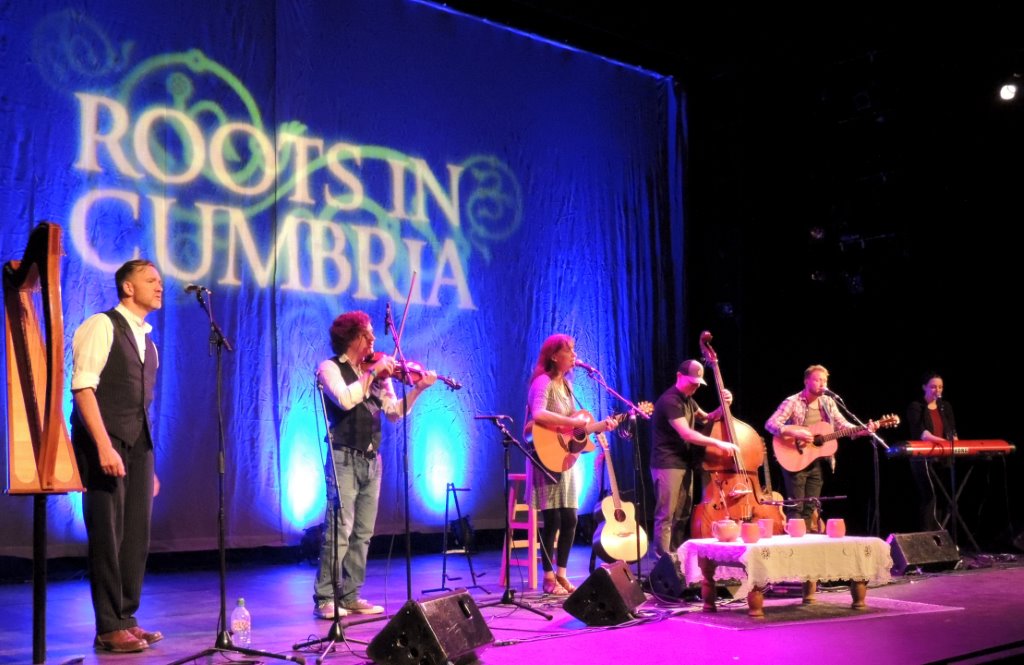 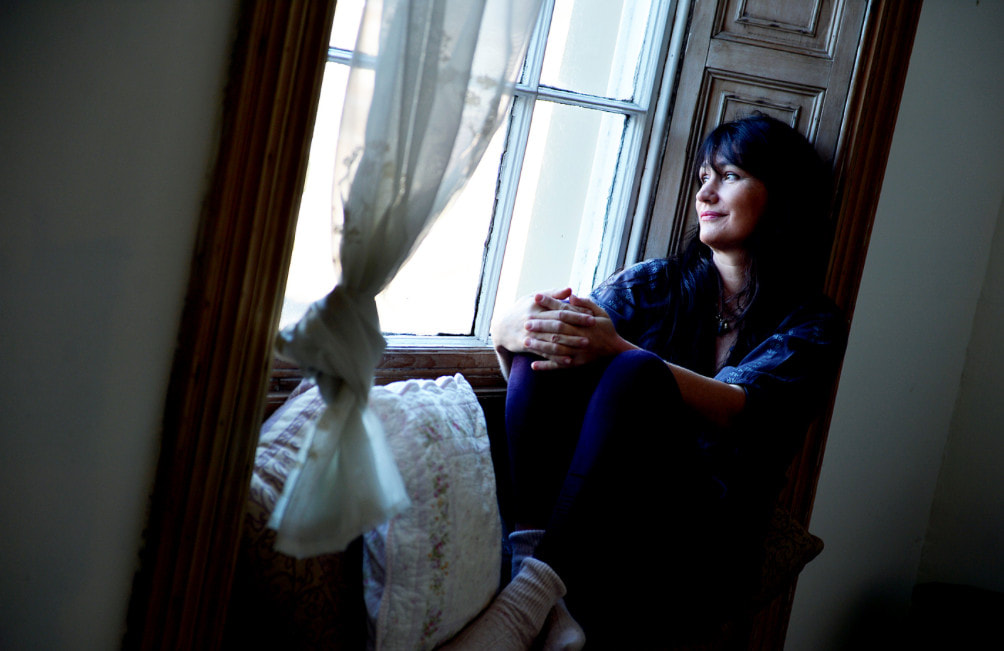