“The Roosters combine a potent punch with the authenticity that comes from neck-high immersion in regional culture and the legacy of the old masters.” fRoots Magazine

Chris Hall (R. Cajun, Bearcats, Zydecomotion, Creole Kings, Cajun Roosters, Out of the Swamp) is a 30-year musical veteran on vocals, accordion, guitar, harmonica and has played with and learned from the best Louisiana musicians, honing his distinctive punchy accordion style. His reputation has led to collaborations with pop royalty– Paul McCartney, Dave Gilmour, Bill Wyman and recently Whitesnake’s Bernie Marsden. As well as a star recording on Paul McCartney’s Run Devil Run album (with subsequent appearances on The Tube, Jools Holland Show, Top of The Pops and even a gig at The Legendary Cavern Club in Liverpool), he has also recorded with Kate Bush for her comeback album which wowed the critics and public alike. Undoubtedly a skilled showman with a flair for that elusive Cajun spirit!
​
Hazel Scott (Hazel Scott Playboys, Out of the Swamp, Petite et la Gross, Cajun Roosters) holds down the rhythm section with guitar, vocals and percussion and has also played and toured internationally with some of the biggest Cajun names out there (Mitch Reed, Steve Riley, Kevin Wimmer) and this year appeared with the legendary Tom Paxton in Skagen festival in Denmark. She was also invited to sing with fellow Scot Donnie Munro (of Runrig fame) in the festival’s farewell Ceilidh song taking centre stage, with members of the Black Family and The Dubliners’ on a cappella vocals. Charity performances have included a musical promotion for the NCT featuring Nancy Sorrell and Brian Belo (Big Brother). She is known for her mixing, simple, driving guitar rhythms and blasting Cajun down-home vocals as well as a quieter more-Celtic vocal style and picking guitar–things to drive the feet or warm the heart.

Although used to gigging outside UK shores, they relish the excitement of playing locally in more intimate sessions and as a duo are well known for playing in much-loved venues in and around their home town of Derby. They have played regular afternoon and evening gigs in local Derby hostelries such as the Silk Mill, The Flowerpot, The Exeter, The Brewery Tap as well as The Maze (Nottingham) and Off the Tracks Festival (Castle Donington) to name but a few. 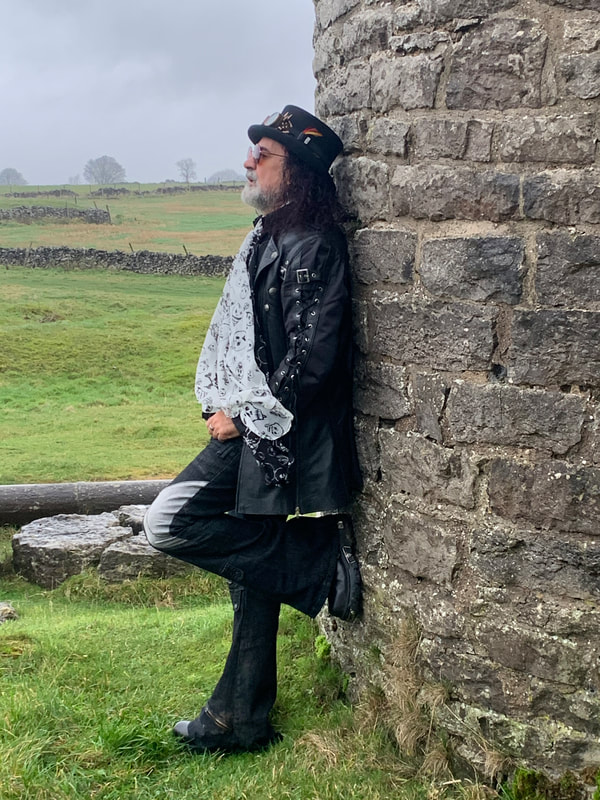 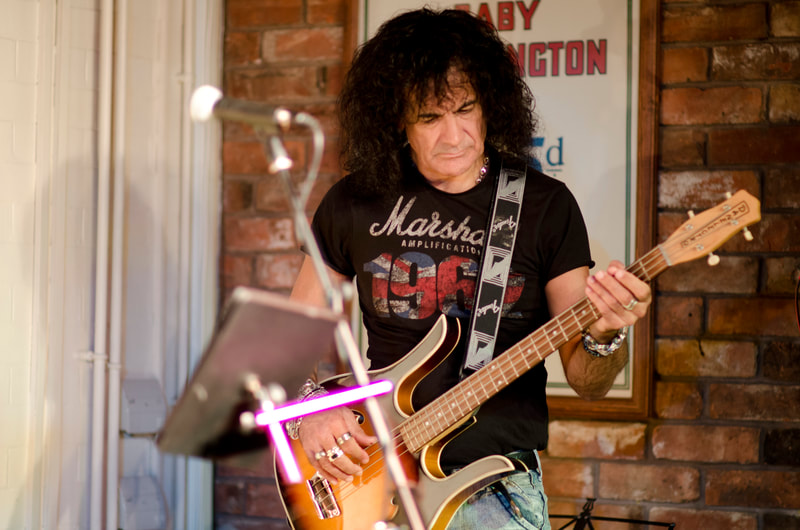 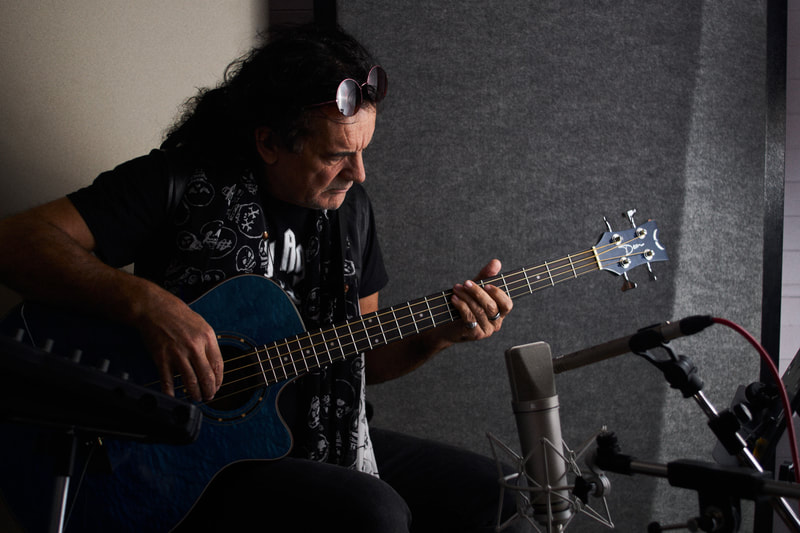